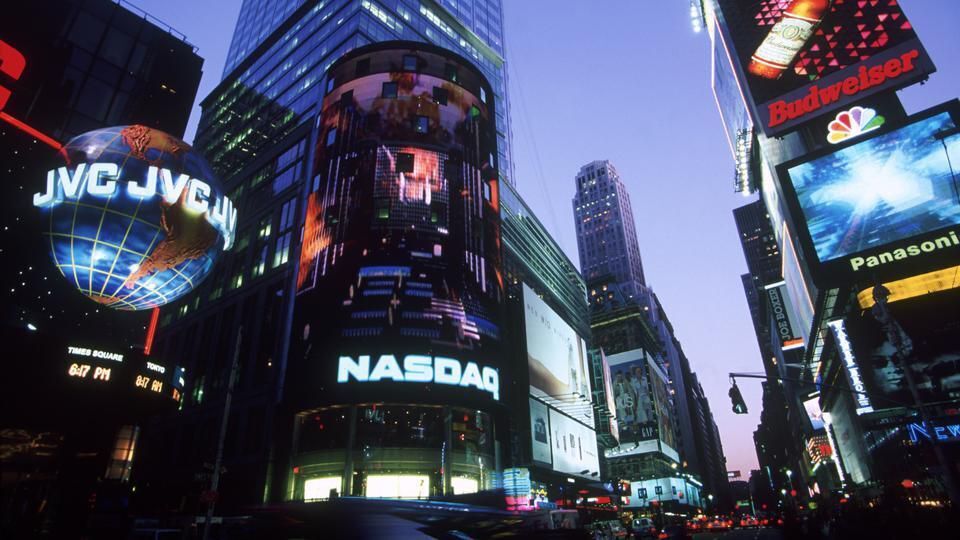 A Charlottesville-based pharmaceutical company that recently began clinical trials of its Alzheimer’s treatment hit the stock market Thursday with an initial public offering it hopes will raise about $160 million.

Acumen Pharmaceuticals, which is incorporated and has clinical offices in Indiana, opened its initial public offering on the Nasdaq Global Select Market at a price of $16 a share. The company put one share shy of 10 million shares up for sale.

Acumen’s shares trade under the ticker symbol ABOS. The initial offer is expected to close Tuesday. The shares closed at $20.10 in trading Thursday.

The company owns the rights to an experimental drug known as ACU193, an antibody for a chain of amino acids called amyloid-beta oligomers that researchers believe play a pivotal role in the onset of Alzheimer’s.

Oligomers are molecules that consist of similar or identical repeating units derived from copies of a smaller molecule, called a monomer. The amyloid-beta oligomers are peptides that have been discovered in the brains of Alzheimer’s patients, along with amyloid-beta monomers and amyloid-beta-based fibrous aggregates, called plaque.

Monomers and plaques have been the main focus of Alzheimer’s drug development efforts in the past decade, according to the National Institutes of Health. Accumulation of the amyloid-beta peptide plays a pivotal role in the disease as it converts from a soluble form into insoluble fiber, a feature of Alzheimer’s.

The most toxic form of amyloid-beta is its oligomers, which is the intermediate step in the conversion to plaque and fibrous material.

According to Acumen, ACU193 is the result of years of research between Acumen and pharmaceutical giant Merck, which hold exclusive rights.

In 1996, Acumen obtained the license to intellectual property involving the peptide, and in 2006 entered into collaboration with Merck. In 2013, ACU193 was selected by the company for a pre-clinical trial, and in 2017 the National Institute of Aging awarded a $3.6 million grant for early clinical development of the drug.

In 2018, the company raised $15 million in initial capital funding, called Series A, after showing the drug was likely a viable product. In 2020, it raised another $75 million in Series B funding designed to move the product closer toward market.

This year, the drug goes into its first phase of human clinical trials in early Alzheimer’s patients to evaluate the drug’s safety and tolerability. The trial is currently enrolling patients with mild cognitive impairment and mild dementia due to Alzheimer’s. Data on the clinical trial is expected by the end of 2022.