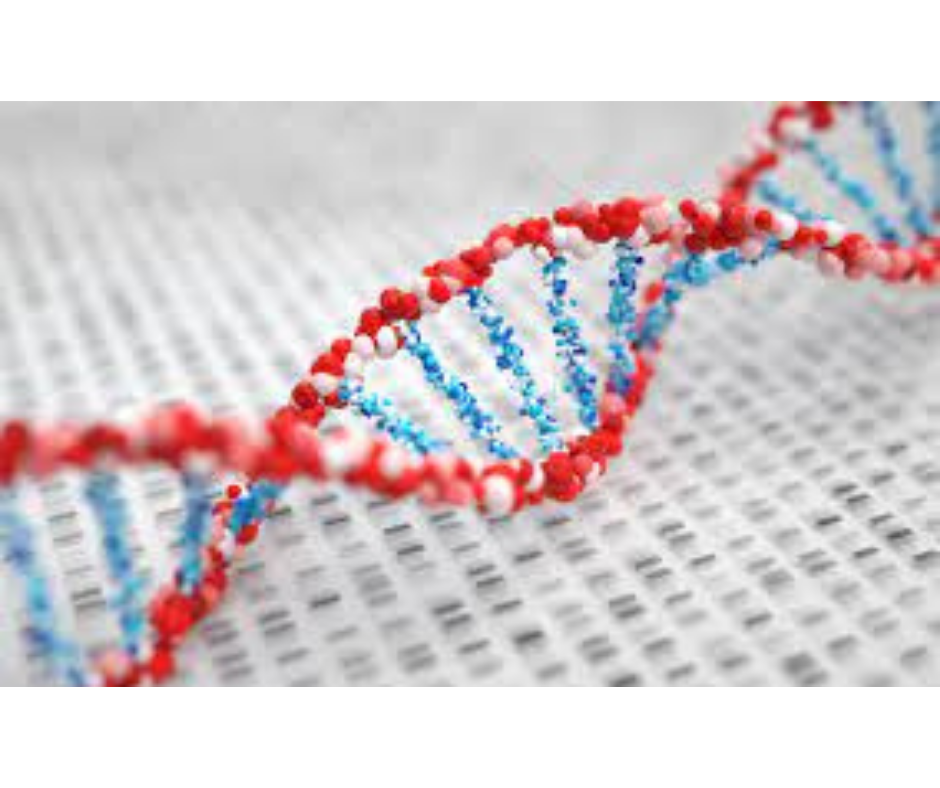 Adial Pharmaceuticals Receives Notice of Allowance on the U.S. Patent for the Treatment for Opioid Use Disorder Using AD04

CHARLOTTESVILLE, Va., Jan. 24, 2022 (GLOBE NEWSWIRE) — Adial Pharmaceuticals, Inc. (NASDAQ: ADIL; ADILW) (“Adial” or the “Company”), a clinical-stage biopharmaceutical company focused on developing therapies for the treatment and prevention of addiction and related disorders, today announced the U.S. Patent and Trademark Office (USPTO) has mailed a Notice of Allowance for US Patent Application No. 16/784,051, a patent application for the treatment for opioid use disorder (OUD) using AD04. This patent application covers treatment of patients with a specific genetic biomarker for the serotonin-3 receptor.

AD04 is currently being evaluated in the Company’s ONWARD trial, which is designed as a Phase 3 clinical study to evaluate the efficacy, safety and tolerability of AD04 in patients with alcohol use disorder (AUD). The Company believes AD04 may also hold significant potential for the treatment of OUD since the physiology and neurotransmitters involved in opioid addiction are similar to alcohol and could be expected to be modulated by a serotonin-3 receptor antagonist.

William Stilley, Adial’s Chief Executive Officer, stated, “We continue to build the patent estate around AD04, and, including expected extensions, we believe AD04 will have robust, long-term patent protection of our intellectual property through 2036. Specifically, this represents our ninth U.S. patent, in addition to numerous international patents, covering AUD, OUD, or both. OUD remains a significant, yet underserved market. According to the CDC’s National Center for Health Statistics, there were an estimated 93,000 drug overdose deaths in the United States alone during 2020, an increase of nearly 30% from the prior year. The Centers for Disease Control and Prevention estimates that the total economic burden of prescription opioid misuse alone in the United States is $78.5 billion a year, including the costs of healthcare, lost productivity, addiction treatment, and criminal justice involvement.”

A Notice of Allowance is issued after the USPTO makes a determination that a patent can be granted from an application. The issued patent would have a term that expires no earlier than July 1, 2031.

Adial Pharmaceuticals is a clinical-stage biopharmaceutical company focused on the development of treatments for addictions. The Company’s lead investigational new drug product, AD04, is a genetically targeted, serotonin-3 receptor antagonist, therapeutic agent for the treatment of Alcohol Use Disorder (AUD) and is currently being investigated in the Company’s landmark ONWARD™ pivotal Phase 3 clinical trial for the potential treatment of AUD in subjects with certain target genotypes, which are to be identified using the Company’s proprietary companion diagnostic genetic test. A Phase 2b clinical trial of AD04 for the treatment of AUD showed promising results in reducing frequency of drinking, quantity of drinking and heavy drinking (all with statistical significance), and no overt safety concerns (there were no statistically significant serious adverse events reported). AD04 is also believed to have the potential to treat other addictive disorders such as Opioid Use Disorder, gambling, and obesity. The Company is also developing adenosine analogs for the treatment of pain and other disorders through its wholly owned subsidiary, Purnovate, Inc. Additional information is available at www.adialpharma.com.