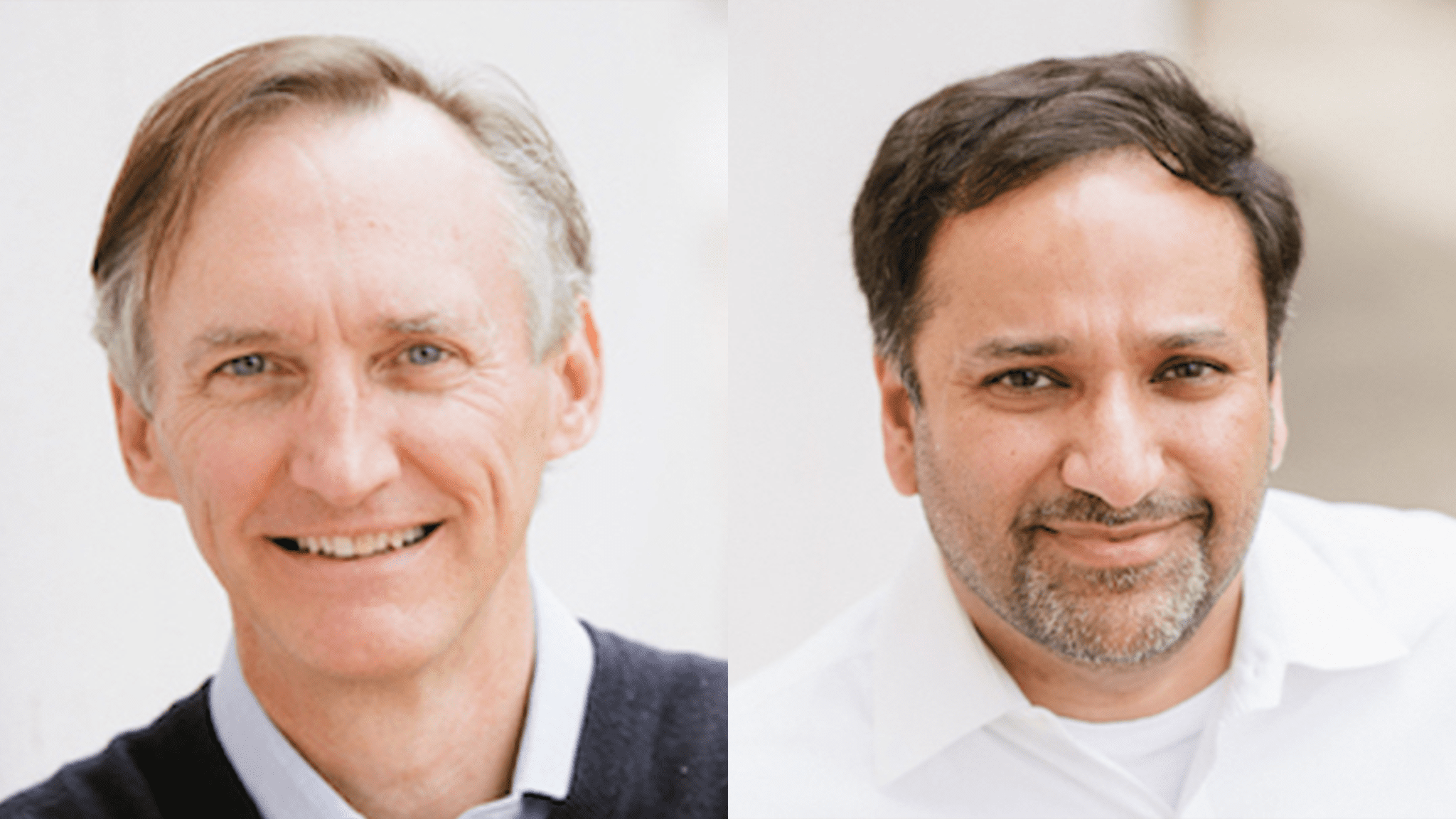 Charlottesville, VA-based Rivus Pharmaceuticals made the announcement Thursday that it has closed its Series B at $132 million. Led by RA Capital, the round will push the biotech further along in clinical development of its lead candidate, HU6. Per Rivus, the lead candidate is a type of small molecule called a “controlled metabolic accelerator,” a term the biotech coined to describe a drug designed to target obesity — by increasing the number of calories a patient burns.

So far, the biotech has already cleared its lead candidate in obesity through Phase IIa, reading out earlier this year and showing that the drug helped patients lose a total of six pounds of fat over the course of two months.

And as part of the raise, Rivus is continuing a second Phase IIa study that the biotech recently started in obese participants with heart failure with preserved ejection fraction (HFpEF), as well as starting a Phase IIb in obesity — a 12-month-long study that is slated to start sometime next year and have a subset of patients with type II diabetes.

On top of those indications, the biotech has also been looking at severe hypertriglyceridemia (SHTG) and NASH, which has been a proverbial minefield without many positive readouts over the years.

The Rivus execs said that they’re now fully funded through 2024 as the biotech plans to run two clinical trials simultaneously. And while headcount is still small, a few hires are planned, the execs noted.

The CSO added that the key mechanism they’re trying to leverage is mitochondrial uncoupling, a natural process in the body where cellular energy transport mechanisms are diverted to be used outside their normal function of synthesizing adenosine triphosphate, or ATP. Normally, mitochondria take substrates, fats and sugars and generate energy as a byproduct. If that process gets slowed down, the body has to burn more calories to get its energy before it can return to energy balance.

Rivus says its lead candidate also is fat-selective, forcing the body to burn fat instead of other molecules to survive. Part of the perks behind going only after fat, Cunningham says, is that skeletal mass remains intact.

“After a caloric deficit, the first thing you gain back is fat. And once you lose that skeletal muscle mass, it’s hard to get it back,” Cunningham added.

As for next financing plans, considering RA Capital’s previous habit of backing companies in preparation for an IPO, execs declined to answer — but noted that as part of the financing, they will be looking more into new indications and bringing a new CMA candidate into its pipeline.

“We are looking at where the science is highly supportive, whether it’s in areas like cancer or neurodegeneration, or even aging,” Khan noted.

The biotech got its start in March 2019, securing $35 million via a Series A round — but remained in stealth mode until it emerged just over two years later.