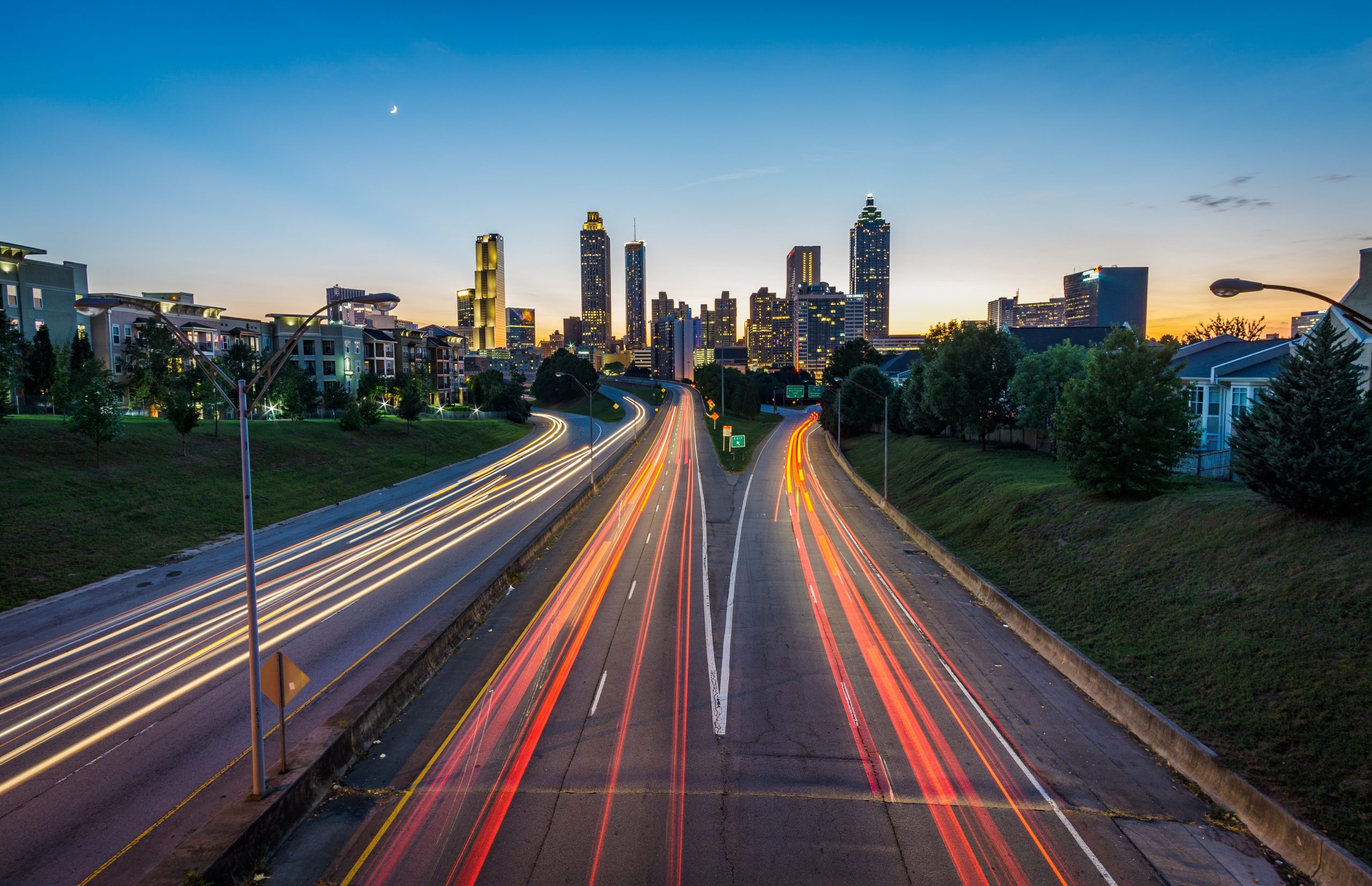 Why We Need More 'Moonshot' Businesses

As Richard Branson and Jeff Bezos launched themselves into space recently, some analysts were quick to point out that it was part of a heated competition for extremely lucrative contracts to bring people back to the moon. Decades after the “giant leap for mankind,” America is once again looking for a moonshot.

For the rest of us, this turn of events can serve as a powerful reminder: We need to engage in “moonshots” of our own — defined as “extremely ambitious project(s) or mission(s) undertaken to achieve a monumental goal” — right here on Earth. Not only is it essential in tackling the biggest problems we face, it’s also a centerpiece of building stronger businesses, stronger industries, and a more resilient economy.

It starts with the right mentality.

As Astro Teller, CEO of Alphabet’s X, once described it in a column for Wired, “Moonshot thinking starts with picking a big problem: something huge, long existing, or on a global scale. Next it involves articulating a radical solution… Finally there needs to be some kind of concrete evidence that the proposed solution is not quite as crazy as it at first seems.” Teller, in fact, also has the official title “Captain of Moonshots.”

For me, the thinking behind taking moonshots begins with something I learned as a Captain of Marines: Do what’s right even if you end up dying for it. It’s a principle I worked to instill while in the military, and as a leader in the business world as well. The idea of taking risks becomes second nature. The key question to ask is what the right thing to do is.

Yes, there’s risk involved anytime you take on “something huge” and work to build a “radical solution.” But as long as the risk is calculated — involving some “concrete evidence” — it can be a very smart bet.

For the most prominent example these days, look at the Covid vaccines. As PBS reports, the “extraordinary drive” to create these “was like a moonshot — and like that fabled acceleration of space exploration science, it delivered.” Makers are raking in revenue, with Pfizer alone predicting $26 billion. And profits are skyrocketing.

Some businesses chase moonshots while simultaneously having other, proven profit drivers in their businesses. But investors are also increasingly looking to support “startups aiming for the moon,” like a $380,000 flying motorcycle to revolutionize transportation.

Taking on a devastating disease

For me, the opportunity to spearhead a moonshot effort came when I founded Adial Pharmaceuticals, where we are devoted to dramatically reducing the number of people who suffer from Alcohol Use Disorder (AUD). Our proposed solution, a genetically targeted drug, is in human trials in seven countries and on track for approval within four years.

AUD is a problem that has existed, under different names, for tens of thousands of years. So when I saw the opportunity to help develop this drug, I had to set aside skepticism and, with an open mind, consider whether this idea really could work for some people. I analyzed the data, and discovered that the idea was demonstrating a good probability of success.

I then weighed the possibility of success up against the potential reward – for society, first and foremost. By one estimate, more than 30 million people are suffering from AUD in the United States alone. The CDC reports that “excessive alcohol use is responsible for more than 95,000 deaths in the United States each year, or 261 deaths per day. These deaths shorten the lives of those who die by an average of almost 29 years.”

I also looked at the potential economic impact of a solution. Figures cited by government agencies say alcohol misuse costs the country $250 billion, and costs workplaces as much as $68 billion, each year. So it was clear to me that there’s a massive market incentive for a solution.

The pandemic has made me even more glad to be engaged in this work, and more proud than ever of my team working so hard to help tackle AUD. Nearly a quarter of adults report drinking more alcohol to cope with stress during the pandemic, including more than half (52%) of those who have early elementary school-age kids. The New York Times calls it a “pandemic drinking problem.”

No matter how challenging it can be to take on a task like this, it’s worth it. There’s a feeling you get when you wake up in the morning knowing that the work you are doing can impact people’s lives in a substantial, positive way. It imbues you with a sense of meaning. And with each step forward, you also get excited about the returns for everyone involved.

My advice: When given the chance, take the moonshot.

We use cookies to optimize our website and our service.
Manage options Manage third parties Manage vendors Read more about these purposes
Preferences
{title} {title} {title}