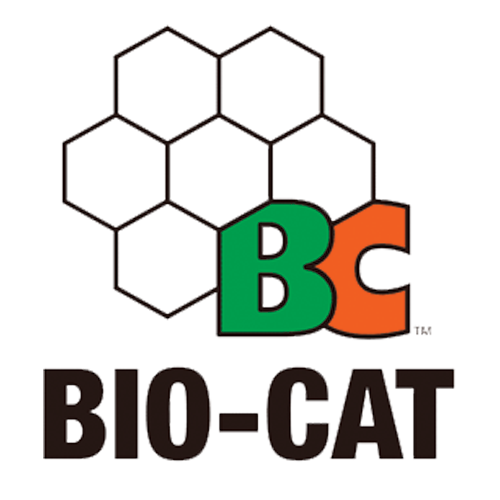 Troy, Va., May 3, 2022 — A clinical trial designed by BIO-CAT, Inc – a biotech company specializing in enzyme development – studied the use of enzymes to improve digestion in an in vitro model of aging. The results showed that a multi-component supplemental enzyme blend (microbial proteases, lipase, amylase, and glucoamylase) effectively released nutrients from a balanced meal better than control conditions, which solely relied upon endogenous enzymes similar to those already present in the human digestive system. Particularly impressive was the enhanced digestion during the acidic gastric phase, further confirming that the microbial enzymes are naturally acid-tolerant without encapsulation. The peer-reviewed manuscript describing these results is now published in the food science journal, Food Chemistry.

The BIO-CAT R&D team chose the INFOGEST model to adapt for the study of supplemental digestive enzymes. First described in 2014, updated in 2019, and cited over 1500 times since, the INFOGEST simulation of human gastrointestinal digestion was developed by the International Network on Food Digestion with over 200 scientists from 32 countries. The INFOGEST protocol models each of salivary, gastric, and intestinal digestion with specific simulated digestion fluids, pH conditions, and enzymes to reflect human digestive physiology.

In a final series of experiments, the BIO-CAT team modified the INFOGEST protocol to model the decline in digestive function that accompanies each of advancing age and antacid use. Under both models of handicapped gastric conditions, the multi-enzyme blend was able to restore and improve macronutrient digestion and nutrient release. Additionally, BIO-CAT is now able to offer tailored INFOGEST testing for customers and partners.

The BIO-CAT publication comes on the heels of another exciting announcement from BIO-CAT. In January, the company initiated a clinical trial of the same multi-enzyme blend specifically in older adults aged 50-70 who may naturally experience changes in digestion. Study outcomes include changes nutrient absorption, gastrointestinal symptoms, and bowel function between the enzyme blend and placebo.