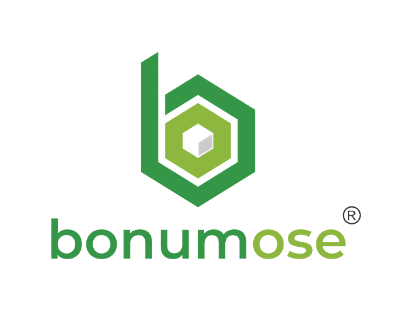 Bonumose, Inc. – an enzyme technology company with solutions for sugar reduction and other globally critical industries – is pleased to announce the following appointments.

Bonumose is based in Albemarle County, Virginia, and was selected as a Technology Pioneer by the World Economic Forum.